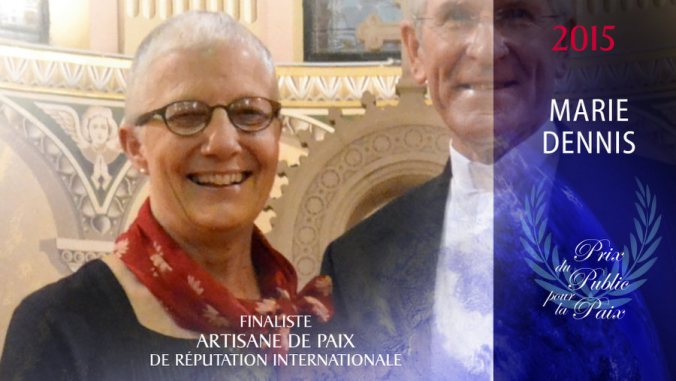 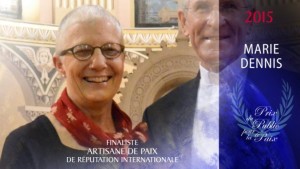 John XXIII was a key figure in developing a theology of non-violence with his encyclical ‘Pacem in Terris’ which was published just before he died
The Church’s most prominent peace group has described a decision to make Pope John XXIII the patron saint of the Italian military as “terribly inappropriate” but hoped that it might lead the army to reconsider the impact of war.
Given his reputation as the “Pope of Peace” and calls to end the use of nuclear weapons, the decision by the Vatican’s Congregation for Divine Worship to make St John XXIII the military’s patron has been met with bafflement and criticism.
In a statement Marie Dennis, the co-president of Pax Christi International said: “the designation of Pope John XXIII as the patron saint of the Italian army seems terribly inappropriate.”
Ms Dennis said that Pax Christi international aligned itself with the remarks of Archbishop Giovanni Ricchiuti, the President of Pax Christi in Italy, who described the decision was “disrespectful” and “absurd” after it was announced last week.
John XXIII was a key figure in developing a theology of non-violence with his encyclical “Pacem in Terris” which was published just before he died. In that document he called for a “cessation to the arms race” and that “nuclear weapons must be banned.”
Others have pointed out that as a young man Angelo Roncalli served in the Italian Army during World One as a stretcher bearer and chaplain. He also completed mandatory military service. In their decision the Vatican congregation cited Roncalli’s “zeal as a military chaplain in promoting Christian virtue among soldiers” and his “commitment peace.”
For their part, Pax Christi stressed that John XXIII’s patronage could inspire a different approach to armed conflict.
“I would hope that the powerful challenge to the world of ‘Pacem in Terris’ would touch deeply those who have personally experienced the ravages of war,” Ms Dennis said. “If, in the 21st century, that is not the case – if the military unquestioningly believes that the only route to “peace” is through military strength and the force of arms – then perhaps it is fitting that John XXIII accompany the military in order to remind them continually of his hopeful words from over 50 years ago:  “Men [sic] nowadays are becoming more and more convinced that any disputes which may arise between nations must be resolved by negotiation and agreement, and not by recourse to arms.”
Pope Francis – who has been likened to John XXIII – has continued in his predecessor’s vein by promoting non-violence even suggesting that Just War theory be revised. This body of teaching sets out tests for whether armed conflict can be justified.
Pax Christi also stressed that Pope John would have supported the Church’s “recommitment to the centrality of Gospel nonviolence” which had taken place under Francis.
Some have suggested that the Pope was not involved in the decision to given John XXIII the title, and a Vatican spokesman said simply that the divine worship congregation had the power to issue such decrees. The bull of patronage was presented on 12 September by Archbishop Santo Marcianò, who is in charge of Italy’s military ordinariate. He handed the document to the Chief of Staff of the Italian army at the military’s headquarters in Rome.